Today we bring you a new update packed with some requested features, fixes and some community ideas! Let's dive right into it!

Free Mode
When you select the difficulty for your run of Godhood, you can now also enable Free Mode. This will unlock all Tenets and Traditions without meeting their prerequisites! This will allow you to create truly incoherent religions easily, or finally try out that killer combo you had in mind. If you wish, you can even mix-up starting commandments like Pleasure and Madness to gain access to an extra starting relic and their class! Go crazy!

New Traditions
With Freedom of Religion, we introduce 4 new Traditions! They are all Community Ideas! 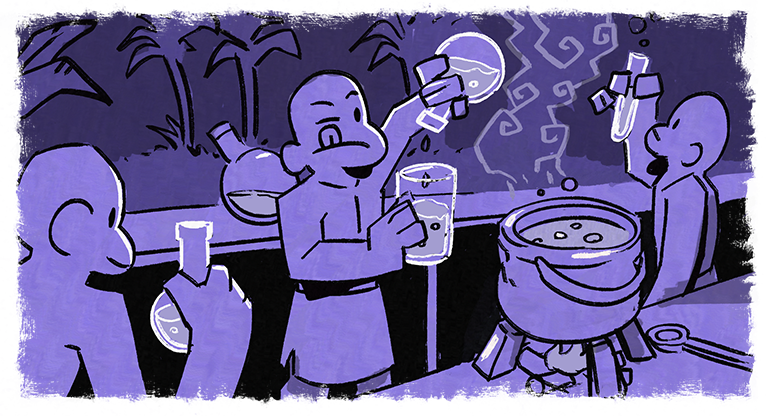 Many Quality Improvements
To complete the patch notes, here is a list of other changes, both big and small, made to Godhood!

Artbook
The Artbook with juicy development secrets and charming concept art is now also available! Those who got the Supporter edition should have it already. Interested in behind the scenes look into the world of Godhood? Give it a look! 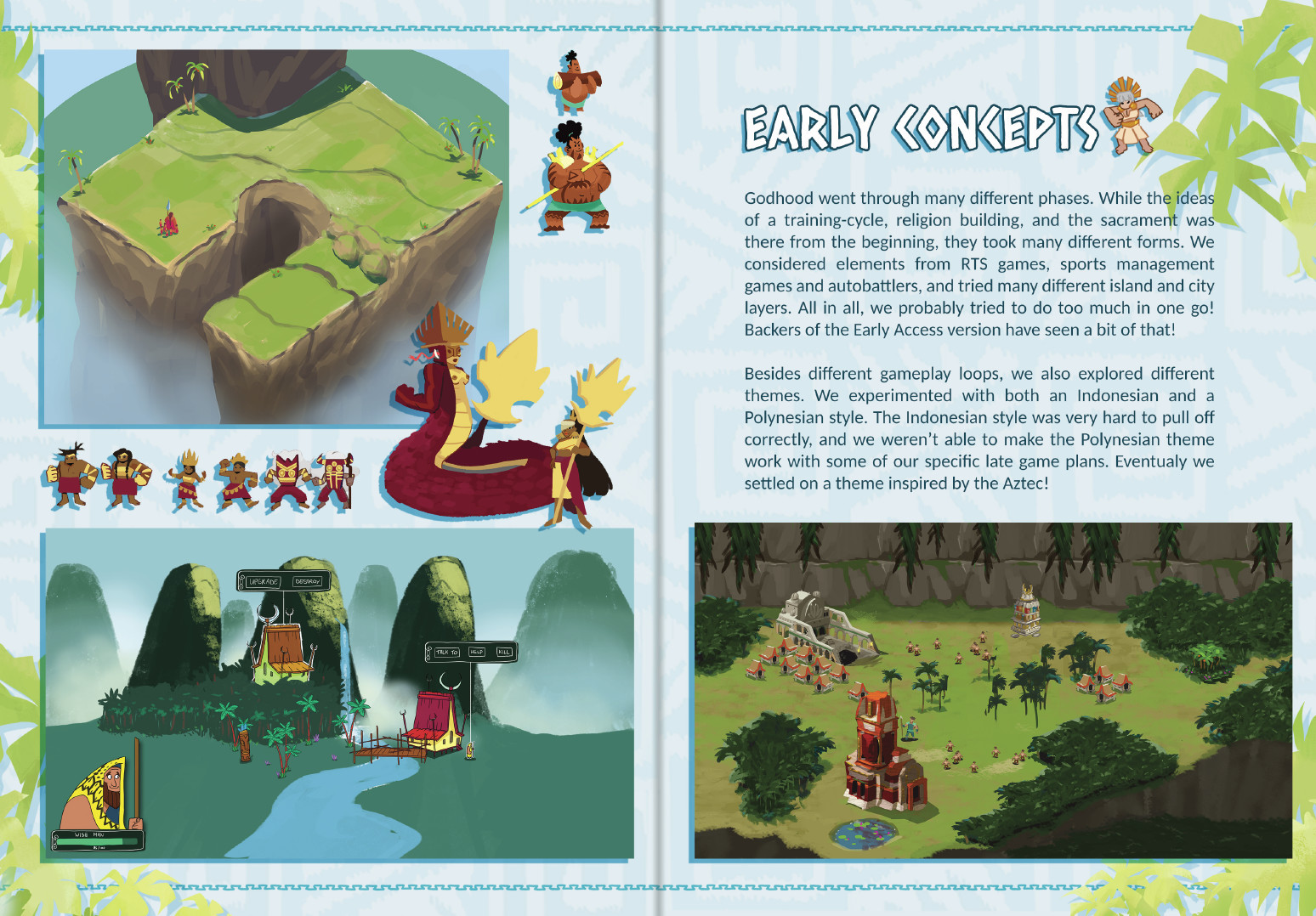 What's next?
For you who have been following us for a long time - thank you immensely for your support! With the increase in quality of Godhood, we've seen a good increase in the number of players! We're happy to say Abbey Games has survived with your help, and we're preparing ourselves for the next challenge!

That doesn't mean we're done with Godhood at all! There are still some cool community ideas we would love to implement. So expect more from Godhood in the future!

Greetings from the Abbey

Nice! Will the balance changes apply to previous savegame files, or only new games?

Yeah, the Discord is more active than here! We're still managing to deal with the infrastructure from when Abbey Games was a multinational ultra corp who thought it could create its own community environment. ;D You're more than welcome there!

Cool, thanks.
Would have love to see the God-editor after creation in this patch though...

how do I change the language in this update?
B

I bought this game when it was in early access. Now i dont find the language options in this version. Where are they? Because my english is not very good...