Making a quick Screenshot thread as I wanted to share this: 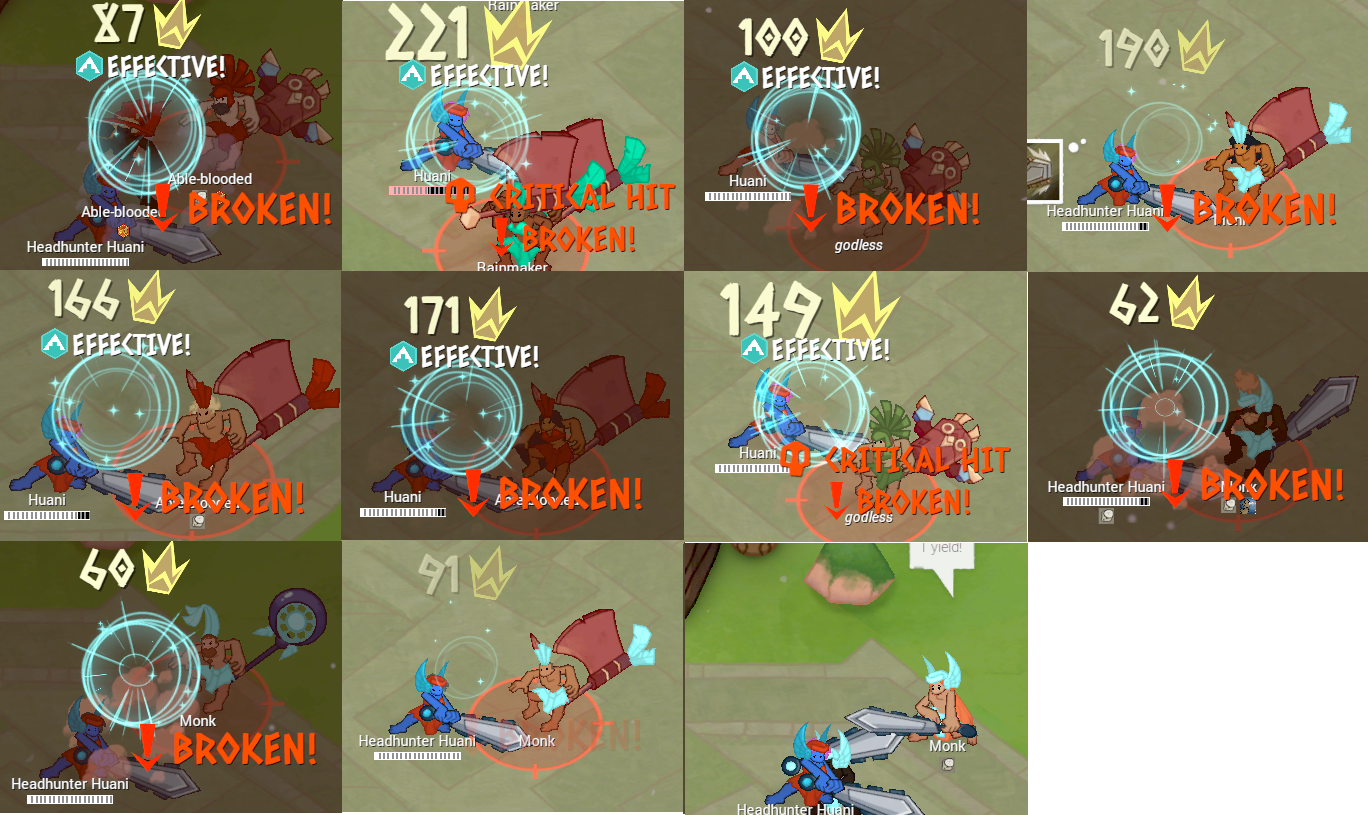 Huani did good. So good I gave him a title. He left this legacy.
R

Haha! And they say Divine is underpowered!
Seriously though, what is up with that amount of Spirit. I'm genuinely curious how they even got that much. 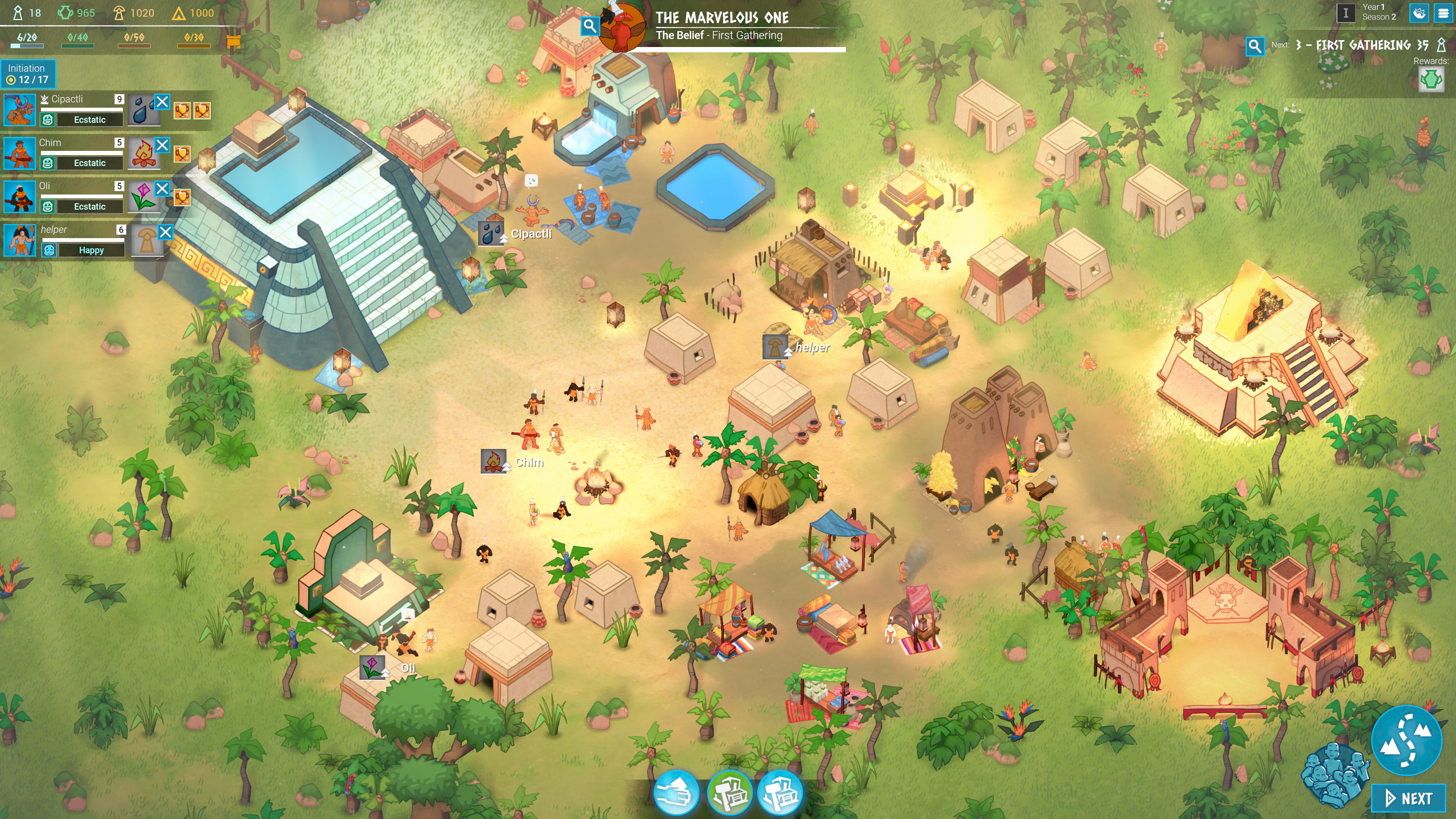 My village in my last playthrough!

Well, my Best was just over 300, but Huani I wanted to memorialise for doing so much so often, and without needing any buffs from the team (and it wasn't Huani that got 300+, that was a Chieftain/Chieftain/Executioner combo with insanely high might, +25% might relic, the chieftain buffs and hitting a Beastwalker with a critical Dark attack).

(And who says Divine is under-powered? It's awesome - all the classes are great/OP! It's just Chastity that suffers from only having divine purely cause there's a lot of Nature Disciples in the enemies)

As for the spirit, he was a
Star Otter
totem, had the chastity super-miracle with a dedication + lots of health/devotion bonuses. Almost all of it was the Totem though, the bonus is fantastic.

Nice 'lil village there, looking very pretty. Mine tends to be messy, just organised so I've got miracle buildings one way, resources another, buffs a third and everything else the forth I completely fail at making it pretty because of this though.

Also good choice on the War/Chastity front. I approve (And so does Huani)
R

pic or it didnt happen 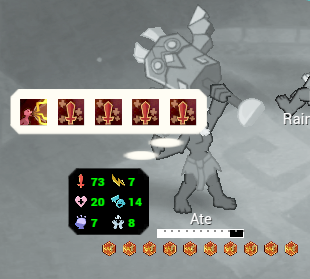 I imagine that makes the point
R

Here's my favorite team with the biggest crit I've landed so far. This Beast Walker was maxed out with 38 cunning. The screenshot is from the early access before Will of the People.