Weekly Update #6: We are delaying Early Access until July. Here's why.

Let me cushion the blow from this update's headline a little with something cool: we released a podcast called Inside Godhood, in which we detail the game's Early Access. I sit down with designer and product owner Adriaan to talk about what to expect from the Early Access and where Godhood will go from there.

We hope you take a listen HERE!

So. About that headline.

I have some important news for you today that we understand will rightfully be disappointing. We hope that after reading this update you'll understand where we're coming from.

We decided to do an Early Access for Godhood, in which we publish a build of the game still in active development, because we felt it was important for us to develop Godhood together with, well, you: our fans, backers and friends. It's for that same reason that we've done extensive alpha and beta testing in the past few months.

Throughout the alpha & beta periods it's become very apparent to us what Godhoods strongest suits are: expressive power over your own religion, deep management over a roster of disciples with strong personalities, and being a relaxing & comforting experience punctuated by short, high-tension, battles.

With this extra time, we want to really spend our time highlighting and polishing those elements of the game while removing hiccups in the game's flow or UI that get in the way. A good example of this work is the recent overhaul of the game's daily schedule mechanics, which really benefited the game.

We also go into this in the Inside Godhood podcast, posted above.

Will the Full Release be delayed, as well?

No, we still aim to fully release Godhood out of Early Access in 2019.

Keeping you up to date on development

We will continue to do monthly beta periods until Early Access is released. We will also continue to stream the game and provide you with updates on its development so you can get a sense of the progress we're making on the points of improvement mentioned above.

This extra time also gives Bas, our engine programmer, more time to finish work on the Mac & Linux versions of Godhood. They will launch alongside the July PC Early Access release.

We have a lot on our plate right now! These things are still very in development so I can't quite post cool screenshots yet: expect some next week! Here's what's going on: 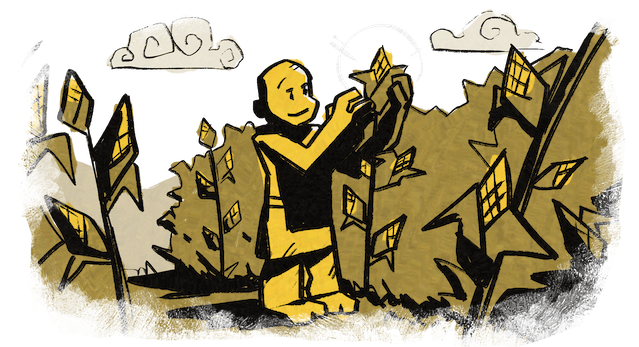 Like tasty corn, videogames take love and time to grow​
We hope to have given you a good sense of why we're choosing to delay the Early Access a little bit and hope you're as excited as we are about how much better this'll make that initial release.

We thank you so so much for the faith and support you've lent us during development, and hope you'll continue to do so as we continue developing and growing Godhood for many years to come!

If you have any questions, be sure to drop us a line in the comments and we'll answer them as soon as we can. Thank you!